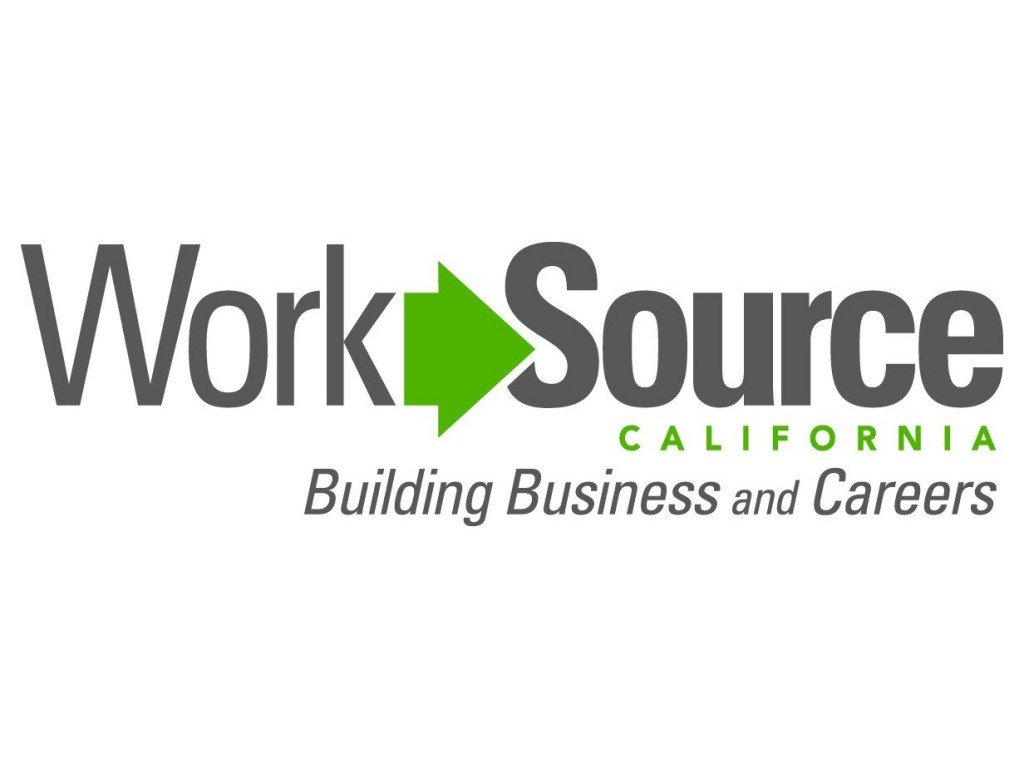 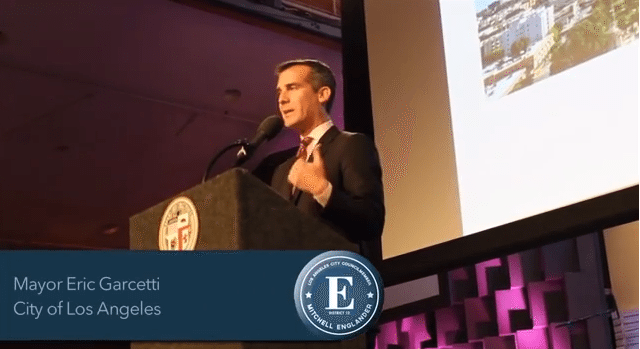 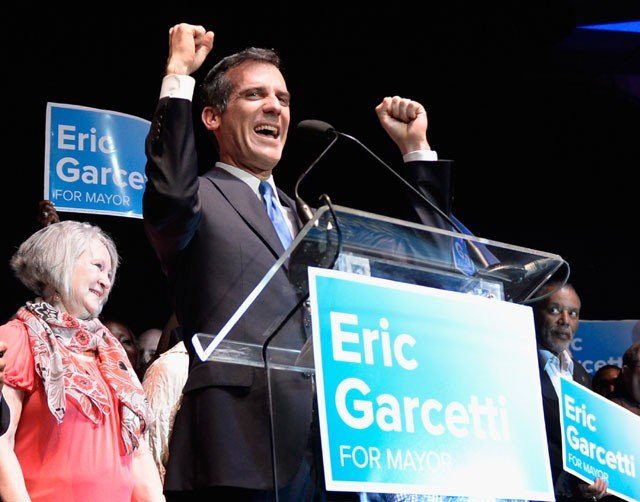 Eric Garcetti triumphs in the LA mayoral race (Photo by Kevork Djansezian/Getty) It’s official: Eric Garcetti has won the race for Los Angeles mayor over Wendy Greuel, who conceded this morning. With 100 percent of precincts reporting, Garcetti earned 54 percent of the votes and Greuel had 46 percent, ABC News reports. Garcetti is both […]