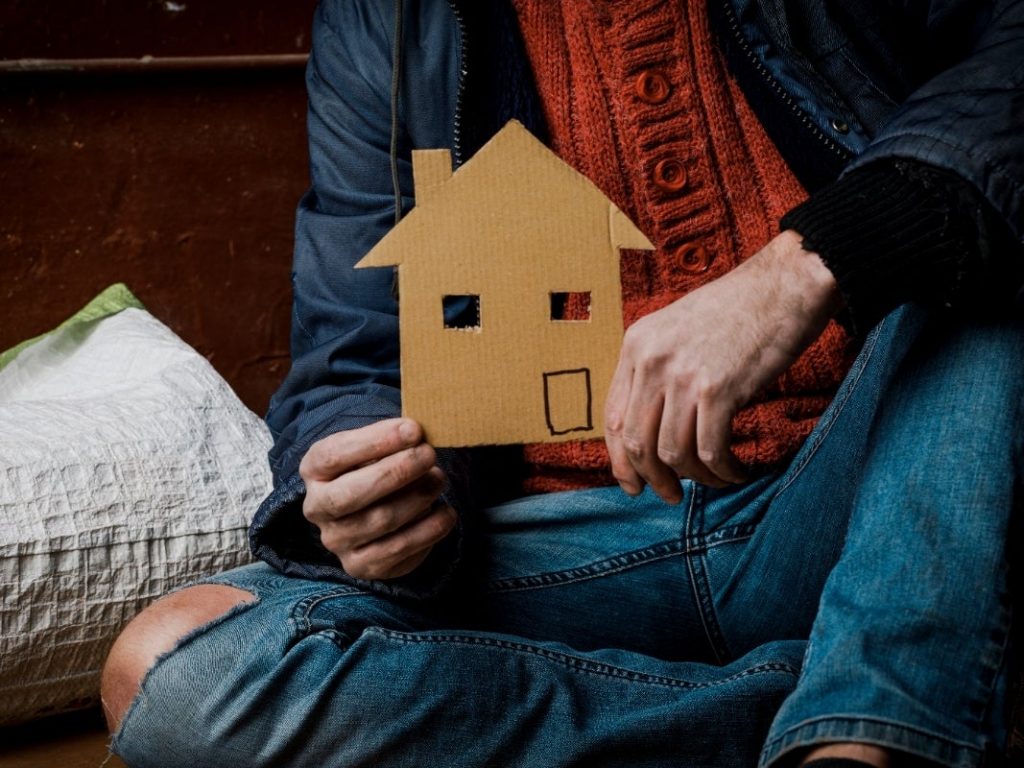 Despite voting for the housing, Councilmember Lee is now asking that the City Council reallocate the funds for an alternative project.

Lee said HHH funds should be used for better homeless housing proposals than the Lumina Project on Topanga Canyon Boulevard.

Councilmember John Lee introduced a motion to the L.A. City Council to rescind funds allocated for a homeless housing project at 10243 Topanga Canyon Boulevard in Chatsworth. The proposal was seconded by Councilmember Kevin de Leon, who represents District 14 around Downtown L.A.

“I believe we can do better and I will continue to support projects that can bring the housing needed online faster and at a lower price tag,” Lee said in a statement. The L.A. City Council voted last year to allocate $7 million of the voter-approved $1.2 billion Project HHH bond measure to a 55-unit development for homeless housing. Lee voted with the council, but has changed course.

Lee has been against Lumina, the name of the planned homeless housing project, since it was first proposed. Like many of his constituents, Lee argued that it will be too tall, too close to the Chatsworth Park Elementary School, and might disrupt traffic during its construction. In his motion, Lee asked the Housing & Community Investment Department to earmark money for an alternative proposal that will cost less and get built sooner.

“The finite amount of public money provided through Prop HHH would be better used in ways that provide more immediate relief. For instance, a recently proposed Housing Challenge permanent supportive housing project in Chatsworth will serve more people at a significantly reduced cost and timeline than that of a previously proposed Prop HHH funded project located in Chatsworth, called the ‘Topanga Apartments’,” Lee wrote. “This type of development benefits the unhoused population in getting them into housing sooner, as well as providing the City with flexibility to fund additional projects in the future. The City must continue to fund innovative housing projects that better balance our long-term goals with our short-term needs.”

Lee suggested earmarking funds for a proposed project, which has not yet been approved by the City Council, that would use $100 million in HHH funds to build 100 units of homeless housing on Devonshire Street. He stipulated that an alternative project awarded HHH funds must be “from the list of approved property sites found in the City’s Homelessness Roadmap and/or acquisition, rehabilitation, re-use or motel conversions or turnkey developments that will deliver permanent supportive housing in Council District 12 within a shortened timeline and at a lower per unit cost.”

Lee pointed out that he has supported a number of homeless housing in his district, including the conversion of the shuttered Skateland roller skating rink into a 23,000 square foot, 107-bed bridge housing facility; and the conversion of a Chatsworth Travelodge into temporary housing.

Even though Lee has come out against the Lumina project, he eventually voted with the rest of the council to award HHH funding in 2019. Spokesperson Grace Yao told the Los Angeles Times in a statement that Lee voted for the projects because he did not want to delay services to other parts of the city.

Affirmed Housing, the developer behind the project, told the Times that it picked the site carefully and held community meetings. The developer said that it didn’t expect much disruption during construction. It also said in a statement that the project will “[beautify] an important stretch of Topanga Canyon Boulevard.”

Residents are split: some, like Chatsworth Neighborhood Council President Jeff Hammond, told the LA Times that the proposed project is too large and is not in a good location. Hammond pointed to existing projects like Skateland – now called the Alex Trebek Center after a $500,000 donation from the late Jeopardy host – and the Travelodge that he feels are in better locations.

Others, like Chatsworth resident Kim Olsen, a board member with the group West Valley Homes Yes, said that money should not be taken away as construction is about to start.

“I wish those who are pushing for these apartments would take a moment to think about the homeowners who have worked hard for many years and are now retired, or who are working hard now, to own their home and have a private backyard to relax in. Once a multi-story building goes in, with windows that allow a view of their yard… there goes their privacy. I’m not a realtor, so I can’t say for sure… but I think these homeowners would suffer a loss of value in their homes, due to no privacy,” wrote one user.

“I have always supported other locations in the Devonshire area for affordable housing or housing under HHH funds. But I agree there are many things that the City and the County need to do. And one thing is to prevent rents and other services like LADWP becoming unaffordable especially for our Seniors,” wrote another.

“Councilmember John Lee voted to approve funding for Topanga Apartments. He’s also gaslighting – the project includes mental health counseling & addiction services, which is part of the reason for the high cost of building an ADA-compliant facility. All permanent supportive housing projects are required to offer said services. Lee’s opposition is all about catering to his NIMBY base,” wrote another.

The proposal is now headed back to a council committee for discussion.