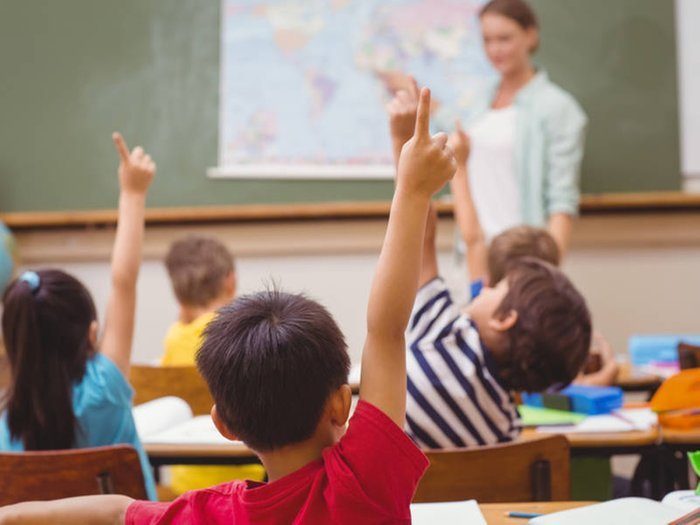 The State Superintendent identified 49 successful schools statewide that others should attempt to emulate.

The Schools to Watch-Taking Center Stage program recognizes “high- performing model schools (that) demonstrate academic excellence, social equity, and responsiveness to the needs of young adolescents,” according to the California Department of Education.

Of the 49 schools on the list, 16 are newly designed “schools to watch.” They join 33 previously chosen schools “whose sustained progress” will allow them to retain the designation, according to the DOE.

The re-designated schools include:

“These middle schools make a great impact on students, and I want to thank the staff, administrators, teachers and parents at these schools for ensuring all students get the education they need to realize their potential,” Thurmond said. “These schools study and support students’ needs, which helps close achievement gaps and creates a better future for these young students.”