On September 12, Councilmembers Bob Blumenfield and Mitchell Englander organized a town hall conversation focusing on the homeless problem in the West Valley. You responded with a full house that was standing room only. There was also an overflow room which was filled with attendees.

On a regular basis we hear complaints about the shopping carts blocking sidewalks, of groups of shopping carts and their “owners” scattered around parking lots and under bridges, as well as RVs parked on our streets with people living in them.

Councilmembers Blumenfield and Englander shared their views on the problem and introduced a panel of people involved in solving the problem, from the Los Angeles City and County and several non-profit groups that are addressing the problem. After each of them spoke, questions submitted were discussed.

More than 47,000 Homeless people can be found in the City & County, and in almost every community.

The City has budgeted $138 million and Proposition HHH is a Bond measure that will provide another $1.3 Billion to address the problem. 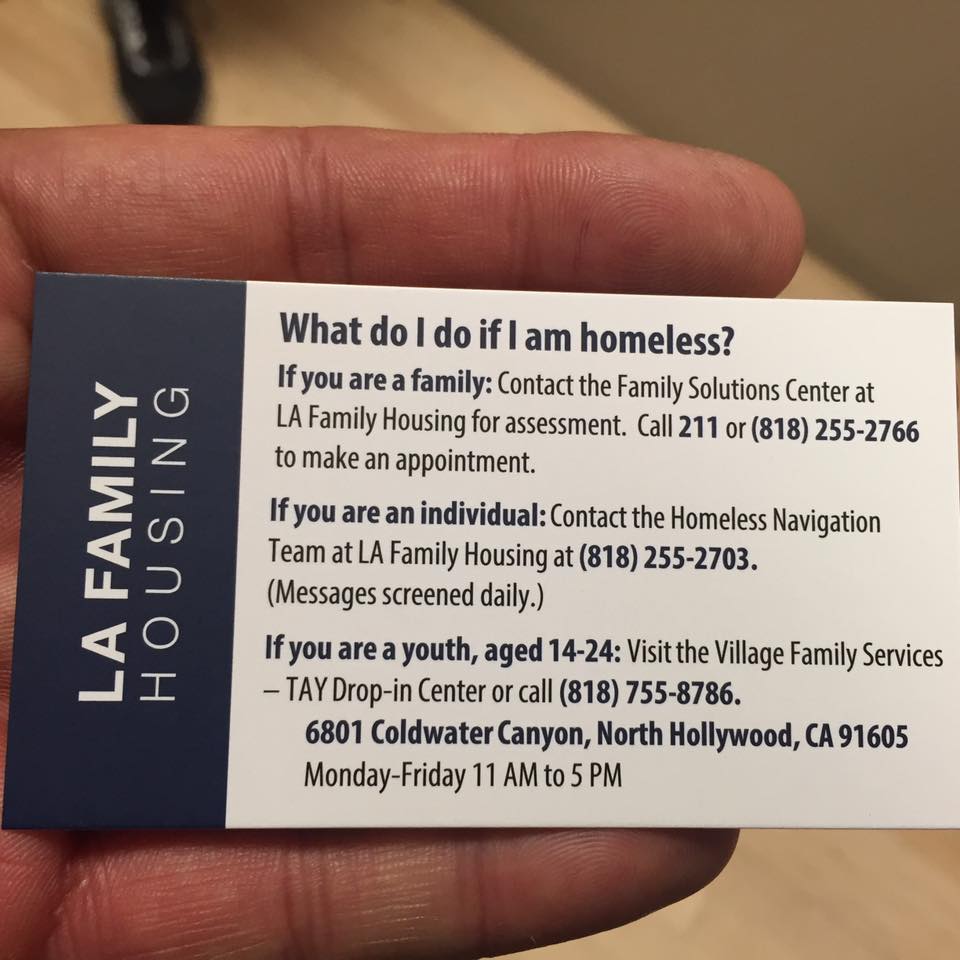