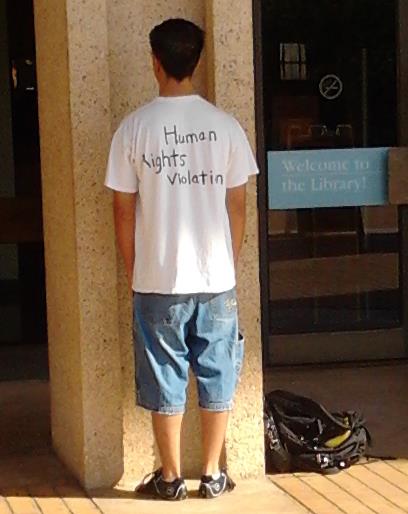 Many of our neighbors are aware of the incident on campus that occurred on Sept. 27, 2011 that prompted California State University, Northridge to activate its emergency protocols and notifications. The Cal State Northridge community experienced what is becoming an all-too-familiar event on university campuses. A witness alerted university police that a male outside the Oviatt Library had indicated he might have a gun. The suspect was subsequently arrested and charged with making criminal threats and no one was hurt.

Unfortunately, events of this type are becoming more common and similar events are likely to happen in the future. That is why the university has emergency protocols. We under­stand that those who live near campus may also want to know when issues arise on campus.

The university will be launching an emergency notification service to which neighbors and friends can subscribe to receive text messages, email updates and alerts similar to Twitter feeds from campus police. We will share sign-up information inviting you to subscribe as soon as the system is set up. Similar notifi­cations are already sent to CSUN faculty, staff, and students.

In the meantime, please remember: